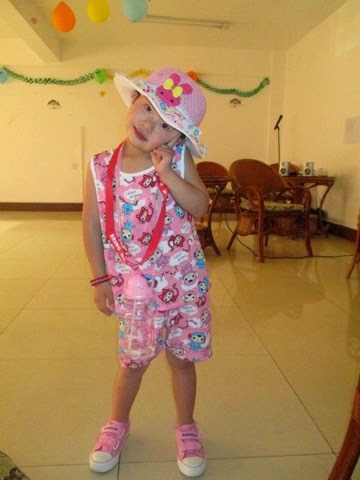 The day I have longed for has finally arrived, along with the "yes" from God I thought would never come.  It was as if He awakened me early... "Wake up, Lori! It's time to go!"   I climbed out of bed with butterflies fluttering around in my stomach!  As I gathered my things and zipped my last suitcase shut- the butterflies felt as if they might explode from my stomach and beat me to an airplane that would take me to my daughter.

Am I really that nervous, I wondered?  This makes our fifth daughter from China- so I figure I should be an old hat at this by now!  Maybe I'm more excited than nervous... Life has seemed as if it were on hold for so long- I'm afraid that maybe I've forgotten how to jump out of the gate for the race.  I remember the three times I gave birth and the emotions that surged through my body when I realized that the time had finally arrived... The moment I had dreamed about and planned for and had come to believe would never come, had actually come after all!  I felt as if I were zipping my hospital bag shut and heading into labor and delivery!  Actually- this "pregnancy" has lasted for over a year and I have been acutely aware of  the typical trimesters that turned into "quad-mesters", (or whatever you would call a woman 4 months overdue for her baby)!

I am reminded of the day, after a month of praying, when God finally revealed what His plans were for our family- and more specifically for a little girl on the other side of the world and our family! I had asked, (OK- I begged!) for the Lord to share His will with me.  I was honestly frustrated that He seemed slow in doing so....  "Do you not trust me with Your answers, Lord?" I asked him plainly.  Would I not accept a yes or a no with the same obedient heart?  An answer would allow me to finally move one, either way.  I cried and then sat silent and expectant before Him for what seemed a long time.  Nothing.  I finally picked up my Bible to get back to my reading.

I will not claim to have heard an audible voice.  In fact, I never have!  But as I read His Word- what I can only describe as a "quiet moving" of His Spirit washed over me.  "Yes...."

What was that, Lord?

Then again- "Yes..."  I sensed there was a "but" attached to this stirring and I waited.
"But not until..."  But not until WHAT?  My mind started to race through the months that were ahead for us as a family.  I could re-use my dossier from Abby's adoption and fly through the process if I wanted to!  But we were still waiting for a new heart for Rachel.  Doug was set to go to India- once in the Spring, and then again in the Fall.  Then came the special trip to the Holy Lands we had been planning for so many years.

God had graciously answered.  Everything in me wanted to hurl head long into the adoption process and get it done in mock speed, but in doing so, I would be in disobedience to my Lord only moments after His directions were revealed.

Now- what to do about my husband?  He is the leader of our family - I am not!  He knew this little girl had been on my heart for weeks and he had even committed to praying, but he hadn't felt a clear sense of direction before now.  What would I do now that I thought I had?

I shut my Bible and made one final request of God.  IF I had indeed heard from Him- then I would trust that He would tell Doug too!  I asked God to do that and until He did so- I would not move!

I went to Doug honestly.  I told him that I had been praying for so long and had finally sensed God's answer regarding the 6 year old girl whose photo our whole family had become accustomed to, taped on our refrigerator-  front and center.  I had his attention!

"I won't tell you this time!" I smiled.  "Instead,  I have asked the Lord to tell you!  Would you ask Him please to reveal His plan to you, if what I heard this morning was, indeed, that plan???

He agreed.  This seemed safe, since he thought he already knew the answer...

Doug boarded a plane that afternoon to speak at a men's conference in Colorado.  He promised when he kissed me goodbye that he would not forget... He called as soon as he landed.

"OK!" he said through the phone...  "What exactly did God say to you?  He has spoken to me today and I need to know if we are both hearing the same thing.  You go first!"

He sat quietly on the other end of the line while I explained what I believed to be a "Yes... but wait!" answer from God during my time alone.

You obviously know by now what he'd heard that day, since I'm writing from 38,000 feet in the sky somewhere between the United States and China, bound for my waiting daughter!  What I didn't know then, and have just discovered in these past few weeks and months was that God's "Yes... but wait" meant much more waiting than I had anticipated and really hoped to avoid!  That time with the Lord seems like a lifetime ago, and I've come to wonder if maybe this is precisely why He was delaying in response to my constant questioning.  I thought I had this waiting thing down pat...  maybe not!

I like to rush ahead of God.  But God continually calls me back to His side.  And while I don't understand what good there could possibly be found in Rebekah's extended time as an orphan and my unmet desire to have her in my arms long before now, I know that God has promised that He will never withhold any good thing from His children.  I believe as I type today, that His goodness was somehow expressed in the waiting, and I can start this journey knowing that, while it was more than three months after I had hoped to be on my way, it is in His perfect timing and providence that Rebekah finally comes home.

Still- I am nervous.  Sometimes God's plans include "hard".  Adoption is not exempt from hard.  I have learned this lesson well!  In fact, I'm convinced that adoption almost always has a guarantee of "hard" attached!  Redeeming a child from abandonment and hopelessness and stepping into their indescribable losses is not the romantic picture some might like to paint it to be. 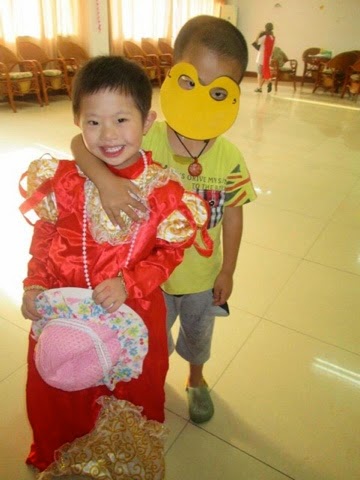 Our flight is filled with beautiful Chinese travelers and a little girl (about Rebekah's age and size) is with her Mama just seats away.  Ellie commented that it appeared we were the only "American's" on the plane.  It struck me that she has forgotten that she is more like them than she is like me, but being surrounded by people much like herself still feels foreign to her.  This reminds me of the loss adoption brings to our children.  As I listen to a Mama and daughter speak to one another in Chinese and relate in such a culturally different way than my own, I remember that this should be "normal" for MY girls, but it could not be.  Sin and brokenness means that sometimes little girls lose their Mama's and a redeeming substitution is the only solution this side of heaven.  In the case of my five girls, that substitution is me... a mommy that looks different, smells different, talks different, and IS different than the one they were born to!

But I can love through Christ where there is none.  And I can be a part of a hope and a future that would not exist without the beautiful gift of adoption.  I need to look no further than God's Word to discover that this has been His plan for redeeming sin and brokenness since the beginning of time.

A redeeming substitute.  That's what Jesus was for me.... and for you!  Born into a sinful world with sin attached to our flesh, we needed someone to love us- to choose us- to lay aside self for our good- to be a perfect substitute so that we could be adopted as God's children.  Jesus shows us the way!

In a perfect world we wouldn't need strange Mama's to fly across the world to take us home.  We wouldn't need Jesus either.  But the world isn't perfect, and neither am I!  Today, as I find myself participating in this life-changing process once again, I am overwhelmed by the privilege that is mine.  The very thought that God could use the likes of me to be a part of His redemption plan seems inconceivable.

So in the coming days as I meet a stranger, now chosen to be my daughter, and the way seems hard...  I will remind myself of this truth, and thank the Lord for the unfolding plan that He will use to not only change the life of a little girl, but to make some needed changes in mine too!

Redemption is hard.  No one knows better than Christ Himself.  But it holds beauties we would never know otherwise, and for this I will give thanks!  May He be glorified as I seek to become more like Him in the redemption process and may the little girl that is about to become my own, grow to understand that her adoption by this very flawed family only seeks to point her to a heavenly Father who would go to even greater lengths to make her His own! 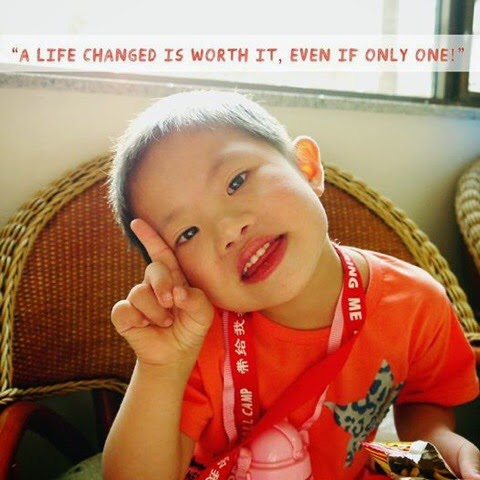