Many friends had requested to be my traveling companion to China, since Doug was unable to make the journey with me.  Some bribery was even reported by certain friends in order to be considered as top choice for traveling mate.  Sadly, though, after considering the pros and cons of each applicant (such as maturity level, cultural sensitivities, fearlessness of flying, the ability to display a reasonable level of maturity, and such), it was decided that Stacy Richmond and her daughter, Isabella would be first choice…  This sadly, created much discontent among several of the applicants not chosen for this special privilege.  But unfortunately, only one adult could join me on the journey, and Stacy was the obvious choice after much deliberate consideration.

Yet, one particular friend refused to take no for an answer and somehow, beyond comprehension she continually popped up in the most unexpected ways and in the most unexpected of places.  At first we found this quite humorous, but honestly, became somewhat alarmed and irritated at her relentlessly showing up in very inconvenient times…  We finally decided that we should begin documenting these strange appearances through photos.  What follows are the all the evidence we need to prove her presence in the great land of China….

To preserve her dignity, we will not disclose her identity, but simply refer to her here as “Flat Sonia”. 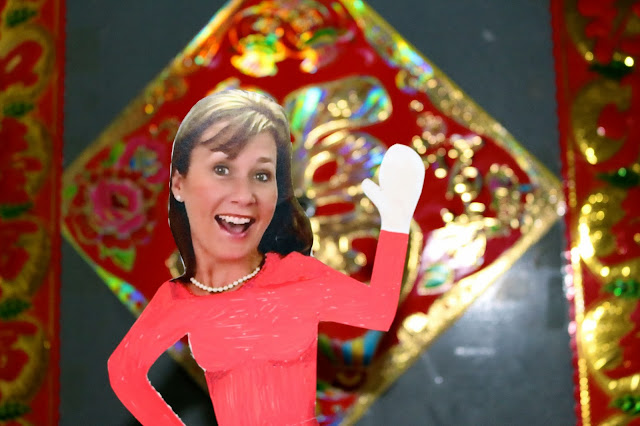 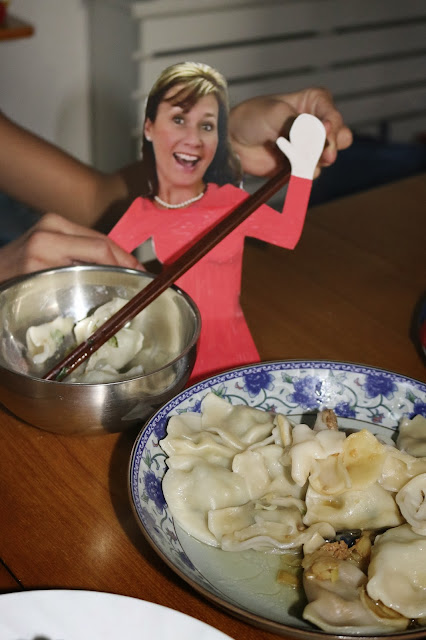 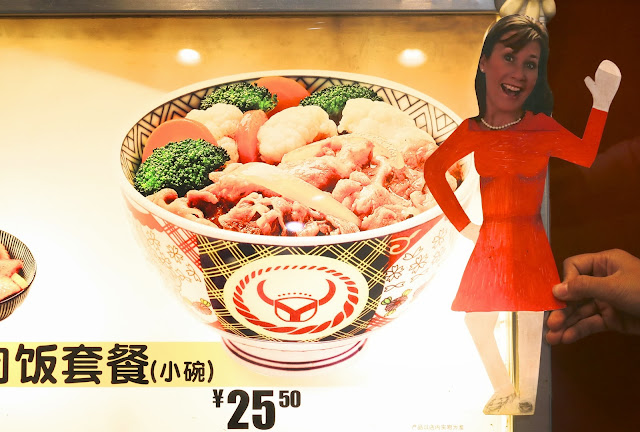 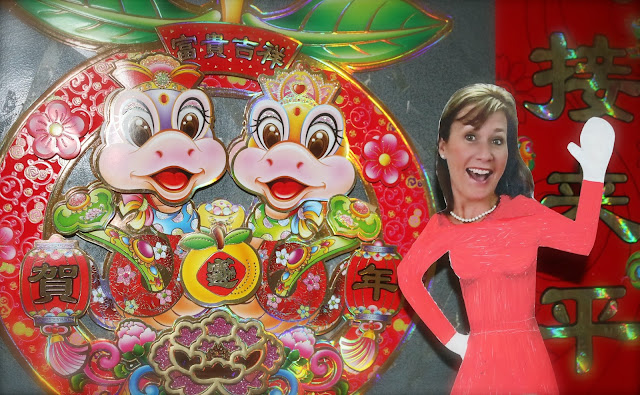 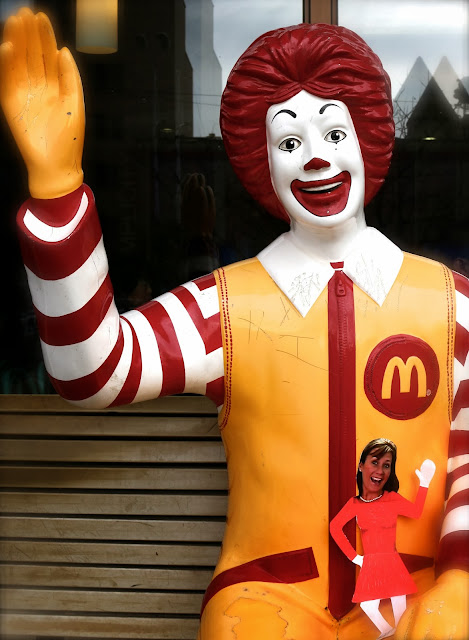 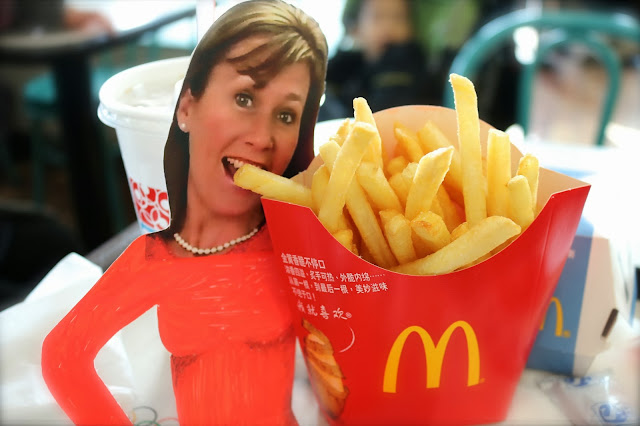 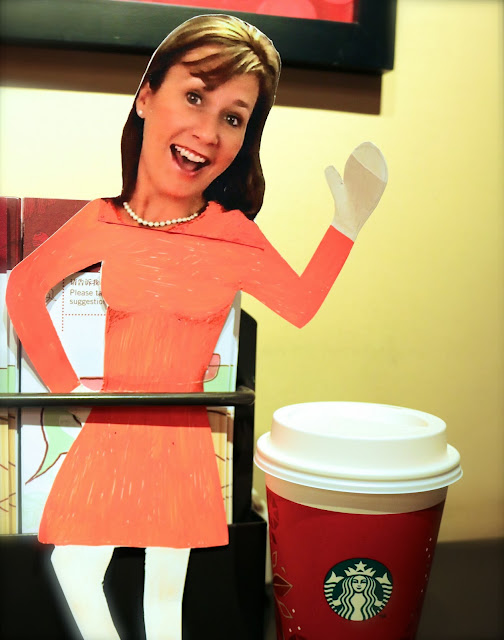 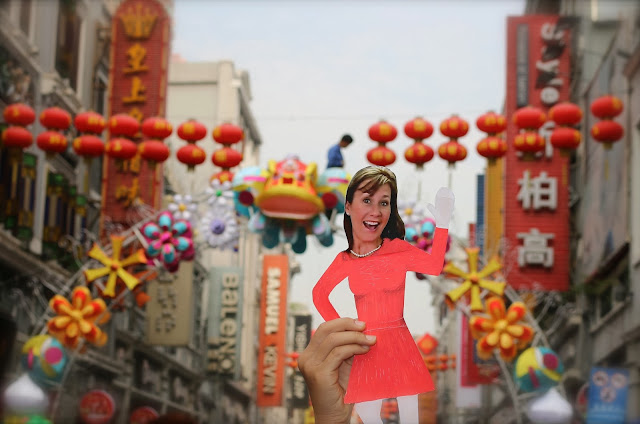 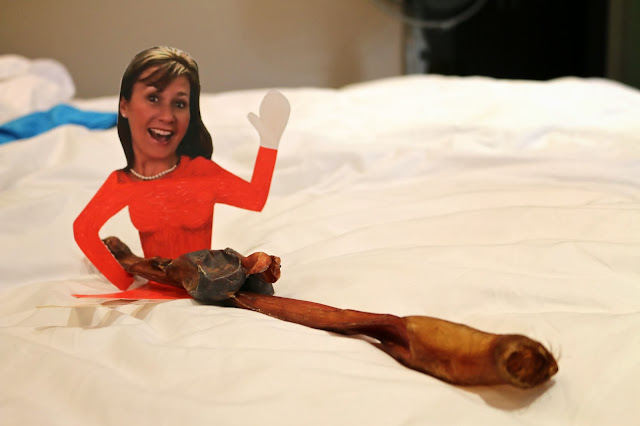 Flat Sonia is flat out funny!