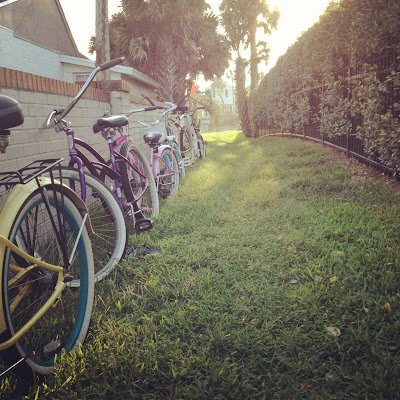 ...I mean really satisfied?  I'm spending the day looking deep within and asking myself that question again.  I've traveled around the country and spoken to more than a few groups of women and posed this very question.  "Are you satisfied?"  So... are you?

I went to bed last night terribly "unsatisfied".  I woke up this morning feeling the same.  Then it was time to wake my precious girls and break the news that the political candidate we had hoped would win the election had lost...  They were visibly disappointed.  How well I knew the feeling!  But suddenly I realized that a heavy burden was upon me, as their mother, to reassure them that our hope does NOT lie in any political candidate over another.  I had to force the truth from the depths of myself...  "Our hope is not in our President!...  Who is our hope in, girls?",  I asked.  "In Jesus!", they proclaimed as huge smiles brightened their faces and hoped dawned new.

I guess I'm safe to tell you how utterly embarrassed I am... because last night in the middle of the worldly media blitz and bias, exit polls, and vote counting, I wanted to vomit, or maybe just have a gut-wrenching cry.  I was surprised by how emotionally unsettled I suddenly felt by it all.  I had obviously placed more "hope" in the outcome of this election than I wanted to admit!  I tried to rationalize my feelings, since some of them were clearly justified... Sadly, I felt that the country I loved so dearly was slipping away and the little girls rescued from the oppression of China might never know the sweet freedoms I had grown to take for granted. And in the midst of my disappointment,  I discovered that the majority of my fellow Americans do not embrace some of the core values I hold very dear.  But when I woke up this morning with the "gut bomb" remaining, I knew that it was time to face the facts.  I had subtly allowed myself to look to something other than Christ to satisfy my need for security in our very insecure world.  I had taken a bite of the apple along with Eve-  'God + Nothing = Not Enough'

I am struck as I think about it today...  God could have chosen any time in history to send His son to earth to accomplish His plan of salvation.  He could have used a vibrant religious system to get the job done, or a political system that would enable Him to spread the Good News without opposition or oppression.  But He didn't.  He could have sent His son as royalty and led the nations to worship the one true God, through beautiful pomp and circumstance... The Jews expected this... and yet, He didn't!  Jesus, was instead, born into a religious system so bankrupt and corrupt, you could hardly recognize its'  people as "belonging to God".  They had twisted the perfect Law and added so much of the world's system, Moses might not have even recognized it!

The political environment he was greeted by at His birth was even worse.  Corrupt taxes and abuse of power were the norm.  Jesus was born into a family that likely suffered greatly under the political system of the day.  Their "leader" was so narcissistic and power hungry that he killed every male child below the age of 2 in Bethlehem, to assure that no "King of the Jews" would steal his throne.  Then thirty something years later, that same government would, at the suggestion of the Jewish leaders themselves, nail Jesus to a cross and take His innocent life.  Isn't it strange how Jesus hardly mentioned the political system of His day publicly?  Yet His sacrificial life was Heaven's obvious answer to the "satisfaction" everyone longed for!

Is it any wonder I am humiliated at the admission, that for even a brief moment, I looked to a worldly, governmental system for hope?  Give me Jesus, but let me live in a free country, with every "right" afforded mankind, embrace all of my biblical views, and allow me to follow Christ without hinderance or cost....  Then I will be satisfied!  But I know myself well enough after 48 years of living that I would not be satisfied, because political ideologies and freedoms have no power whatsoever to bring true satisfaction at all!  I am regaining strength and finding middle ground again-  'God + Nothing = Enough'  But somehow "enough" just doesn't seem enough today!

Maybe, like me, you've looked in every possible direction and in every nook and cranny to find the satisfaction you so long for.   I hardly have to think twice to name a few of mine here ~  I married "Prince Charming", convinced he would surely satisfy.  I said "I do"!  He did too!  But his faithfulness is human and so is mine!  I am somehow not satisfied...

I looked to my "Phase 1" kids!  Surely I would find it there!  I poured my life into them, knowing that they would be so grateful and love me in return.  But they grew up and started living their way instead of mine.  I am somehow not satisfied...

Maybe my "Do-Over Phase 2" would do the trick!  I'm crazy in love with all three and would literally die for them.  But they will grow up too, and I have a well founded suspicion that they too, will disappoint my need for satisfaction.

Material possessions held such promise too!  When you start in base housing with only a box spring, mattress, a few director's chairs and a Pinto Wagon to drive, there's simply nowhere to go but up!  And we did!  But as I look around my beautiful home today, filled with things I love, I wonder if I am really more satisfied than I was at the start?

If my political party of preference had won last night and I thought that meant my taxes would be lower, and more importantly, my freedoms more secure, would I be satisfied?  What if that political system held promise of slowing the tide of aborting unwanted babies and stopping the legal union of same sex couples?  Wouldn't that be enough to at least help me sleep better tonight?  Maybe.... but it would prove that my hope and satisfaction had been sorely misplaced!

I've finally decided to turn off the TV filled with voices of endless pundants trying to explain my party's losses last night.  I've turned off the radio where I had tuned in to Rush Limbaugh to somehow give me a little hope for our country's future.  It's time to remind myself something I've known all along, but somehow "forgot".  Hope will not be found on the radio dial, or on Fox News!  The satisfaction my heart so desperately longs for is found only in Jesus Christ!  This incredible truth is not just "enough".... It is EVERYTHING!  I need not add anything.... not a relationship, not a material possession, nor a political victory.  The only Hope, and my full satisfaction lives within me and He is there to stay!  Faithful ~ True ~ Comforter ~ Keeper ~ Provider ~ Protector ~ Companion ~ Savior ~ Friend ~ Healer ~ Redeemer!  I am fully and completely satisfied! 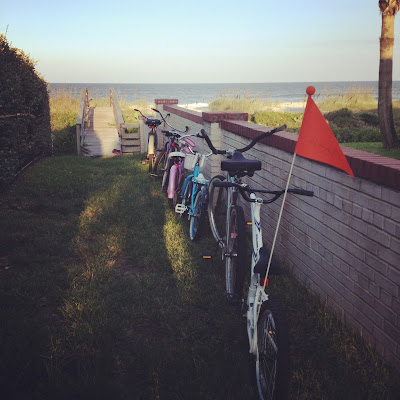 "Whom have I in heaven but you?  And earth has nothing I desire besides you?  My flesh and my heart may fail, but God is the strength of my heart and my portion forever.  Those who are far from you will perish; you destroy all who are unfaithful to you.  But as for me, it is good to be near God.  I have made the Sovereign Lord my refuge;  I will tell of all your deeds."  Psalm 73 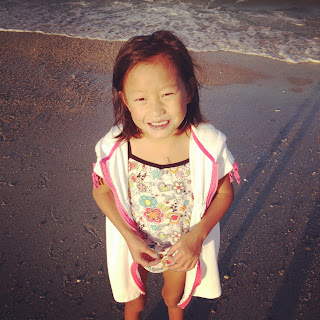 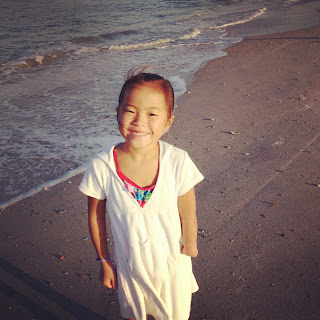 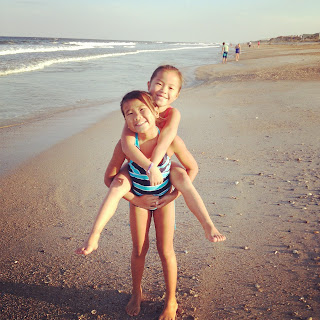 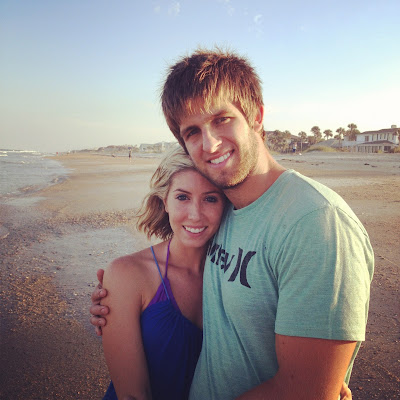